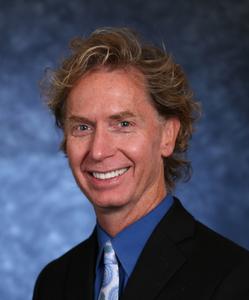 Dr. Clark is director of Bioclear Learning Centers International. He founded the Academy of Microscope Enhanced Dentistry, creates curriculum for dental schools, and has lectured in twenty-seven countries. He developed the Bioclear Matrix System for placement of biologically appropriate, esthetically pleasing direct composite restorations for facilitating Injection Molding of the Clark Class I and Class II preparations, diastema closure and black triangle elimination combined with papilla regeneration. He is actively collaborating with schools to move beyond the tragically outdated GV Black cavity preparations. The Clark Class I and Clark Class II preparations and injection molded restorations (non-retentive, compression based and infinity edge margins) have been confirmed in multiple studies. He owns several patents.
He and Dr. John Khademi are acknowledged as fathers of Minimally Invasive Endodontics, which at first was rejected by most North American endodontists but is now being embraced by the mainstream. He published the first classification system for dentin and enamel cracks based on sixteen power magnification. He has conducted studies on cracked teeth. He has designed numerous instruments, burs, wedges, matrices, separators, and equipment and has written chapters for both esthetic dentistry and endodontic textbooks. Dr. Clark is a 1986 graduate of the University of Washington School of Dentistry.
Back to top